According to the basic requirements of the extended delignification theory, the batching displacement cooking fully recycles the cooking waste liquid to achieve the purpose of high efficiency and energy saving. First, the pulp in the cooking digester is washed with dilute black liquor and recovers the displaced black liquor. And then the washing process is carried out at different stages of the cooking process, the cooking waste liquid and heat are displaced, and the black liquor displaced at each stage can be added to the lye and then used in the next-stage cooking reaction. Adopt cold-blowing technology, which can fully utilize the residual alkali and heat in the black liquor, effectively reduce the steam consumption, also can greatly reduce the non-condensation and air pollution, protect the environment, completely solve the serious noise problems caused by thermal blowing and improve the quality of the pulp. The cooking process optimizes the temperature gradient operation, from low temperature to high temperature, and the temperature is controlled step by step to control the heat preservation operation, which can effectively ensure the production status of different chips.

The main theoretical basis for the batching displacement cooking is the “extended delignification “. The theory can be basically achieved by the following operations:

(2)  Keeping a higher concentration of HS-ion in the cooking liquid, especially when a large amount of delignification starts;

(3)  Keeping a lower concentration of the dissolved lignin and Na+ in the cooking liquor, especially in the late stage of cooking;

(4)  The highest temperature of cooking is as low as possible, especially at the beginning and end of cooking.

Pumping 125-135~C black liquor and part of the cool white liquor into the displacement digester, and replacing the liquid added during the charging process. With the filling of the black liquor, the pressure and temperature in the digester are increased, and the pre-delignification starts, it stops when the set amount of liquid is reached.

The operation cycle of each stage is different according to the raw materials and the pulp, especially the difference in the holding time. The cooking cycle of bamboo and eucalyptus is as follows 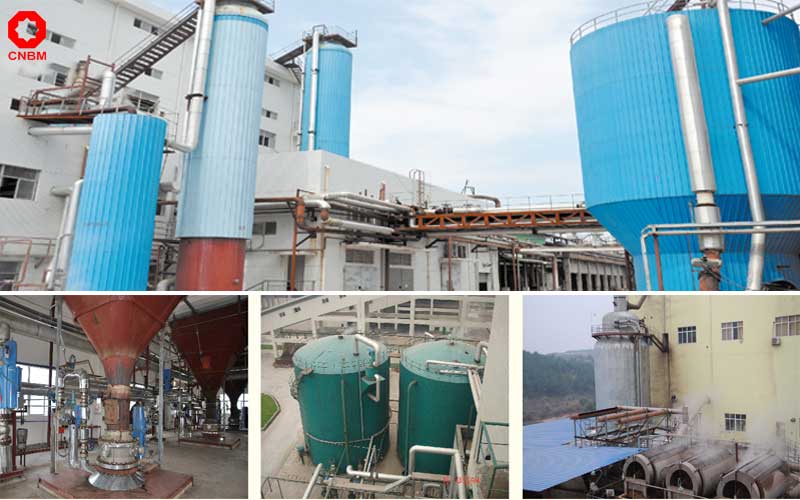